Deselegância Discreta (fall 2019) is far more closely related to contemporary Brazil than his previous albums. In the great tradition of Brazilian Popular Music that has always found its place between art and society, Renato Baccarat offers through his lyrics a modern reading of our times. 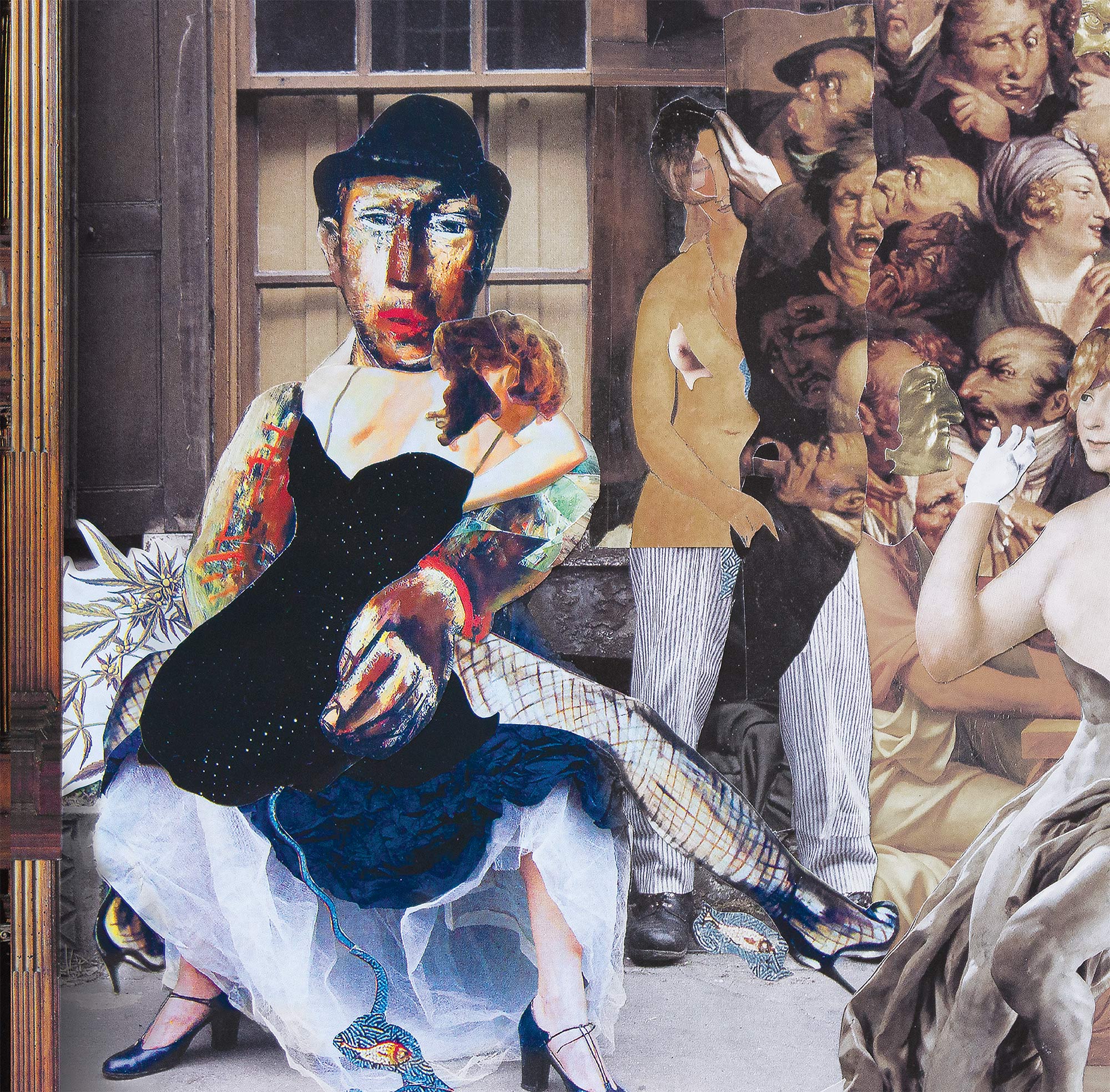 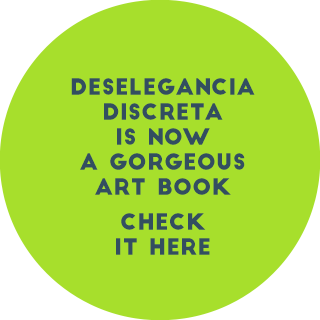 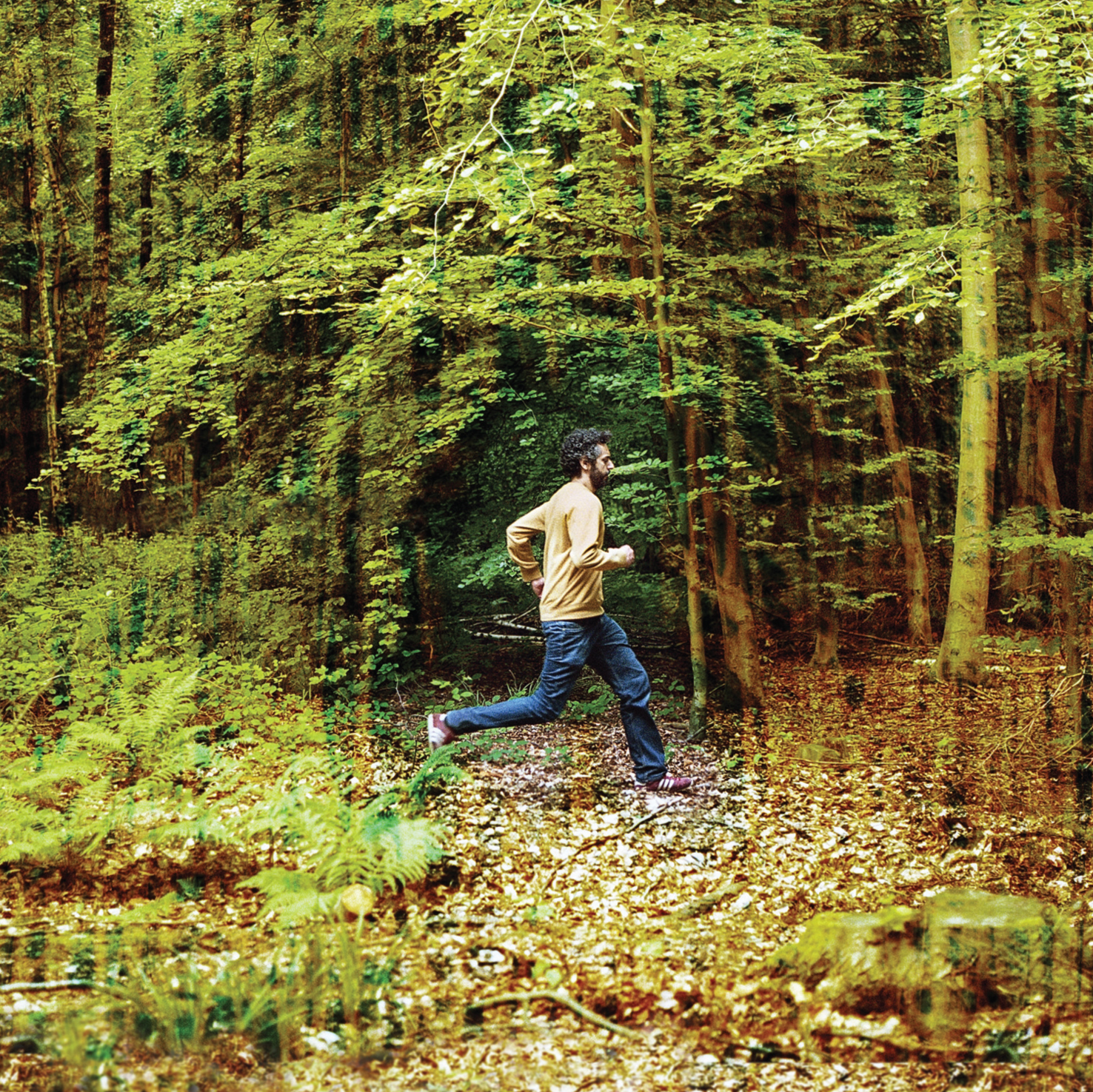 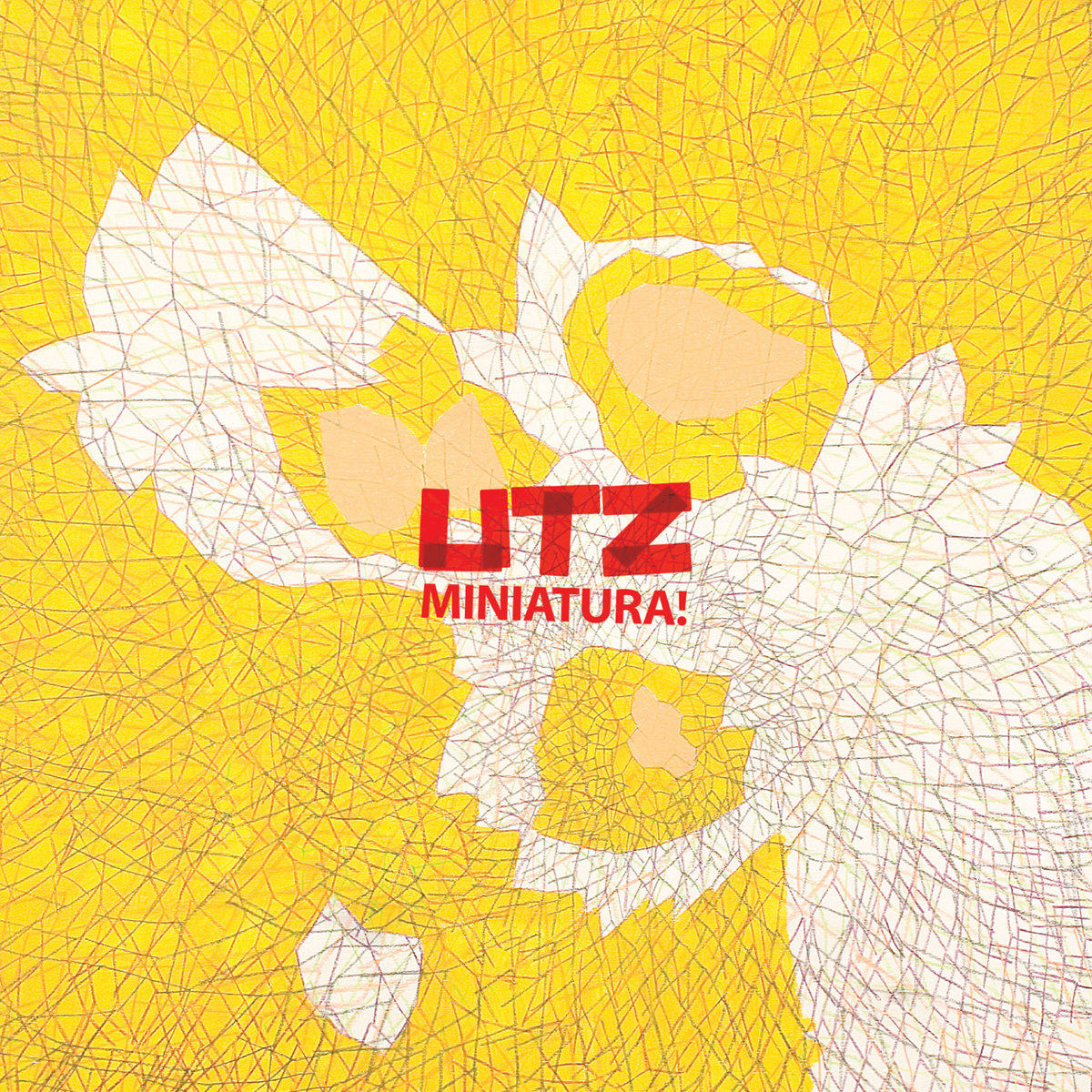